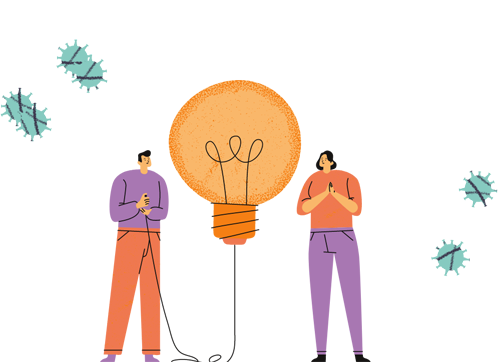 External experts participate in the RESISTIRÉ project as members of our dedicated Advisory Board. Their role is to provide knowledgeable inputs and insights to research ethics, the conceptual and methodological developments and impacts, and challenge conventional thinking on crucial aspects of the project. 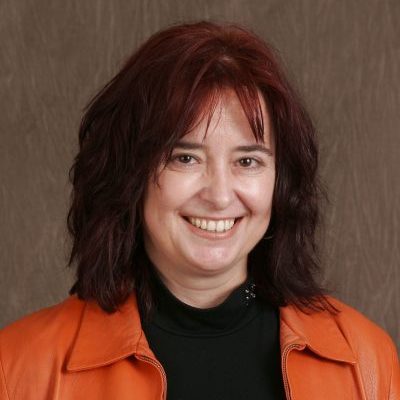 Specialist in preventive medicine and public health, work-related gender inequalities in health, and psychosocial hazards at work. Since 1990 she has worked at the Barcelona Public Health Agency, where she is the Director of the Public Health Observatory. She is an associate professor at Pompeu Fabra University and Johns Hopkins University. She has published scientific articles and book chapters on gender inequalities in health related to work, such as the work-family balance, housewives, long working hours, job instability, unemployment, early retirement or marital status, or of coexistence. She has been the coordinator of the 2010 Report of the Spanish Society of Public Health and Health Administration (Health in all policies: a challenge for public health in Spain) and has been a member of scientific committees and organizers of several conferences. 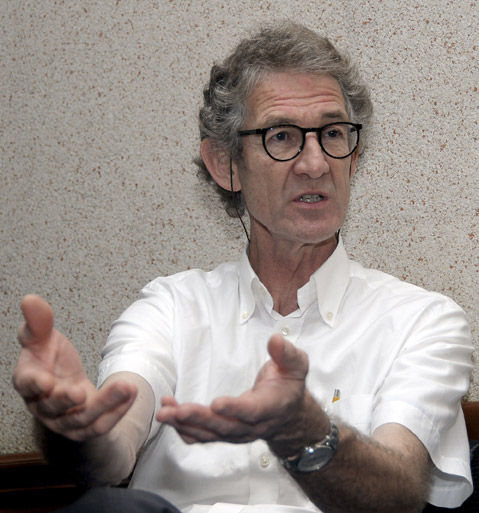 Wiebe Bijker is Professor of Technology and Society at the Norwegian University of Science and Technology (NTNU) in Trondheim and Professor emeritus at Maastricht University. He is chairing the selection committee of the National Research Agenda of The Netherlands (2018-2022). His research and teaching focus on the role of science and technology in modern societies, vulnerabilities in technological cultures and new forms of governance to democratize society, science and technology. 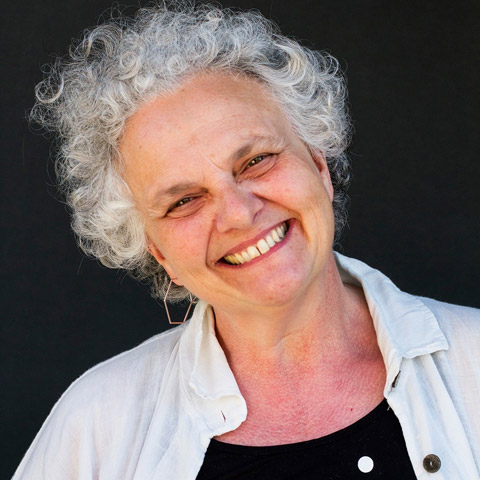 Marcella Corsi is Professor of Economics at the Sapienza University of Rome. She holds a Ph.D. in Economics from the University of Manchester (UK) and a degree in Statistics/Economics from University of Rome “La Sapienza”. She has worked as consultant for European Commission, European Parliament and OECD, and for several Italian institutions. She is among the founders of the association Economia Civile and the web-magazine inGenere.it.

She is a feminist economist and her research activity mainly focuses on issues related to Social Inclusion, Social protection and Income distribution. In these fields of study, she is the author of several articles published in English and Italian, and she has been one of the scientific coordinators of the European Network of Gender Equality Experts www.enege.eu. Since March 2017 she is the editor of the International Review of Sociology and the coordinator of Minerva – Laboratory on Gender Diversity and Gender Inequality. 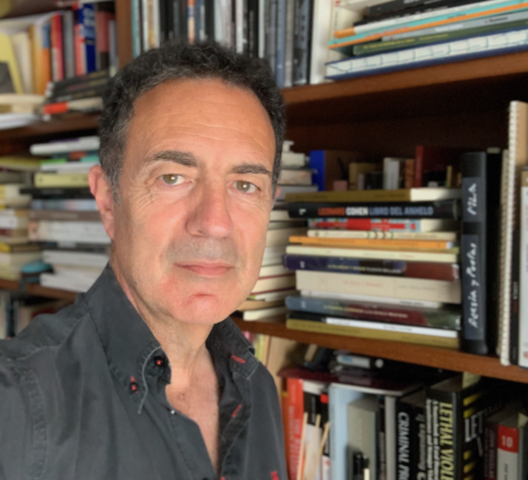 Expert on gender-based violence and former Government Delegate for Gender-based Violence attached to the Ministry of Equality, from 2008 to 2011. Professor of Legal Medicine at the University of Granada (Spain), also a Forensic Doctor, specialist in Legal and Forensic Medicine, and Master in Bioethics and Medical Law. Lorente is also a writer and a contributor to Spanish newspapers such as El Pais, eldiario.es, the Huffington Post, and InfoLibre. 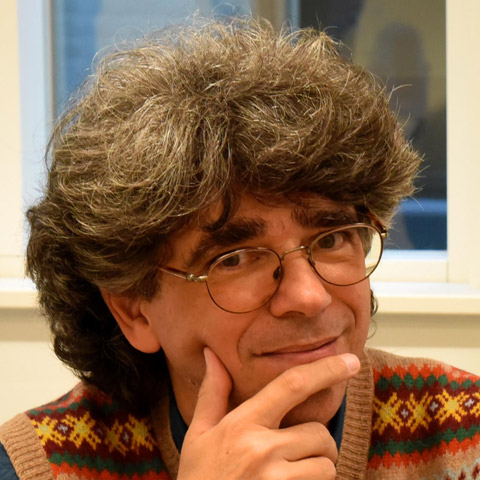 Alessandro Saffiotti is full professor of Computer Science at Orebro University, Sweden, where he leads the AASS Cognitive Robotic Systems Lab.  He received a PhD in 1998 in Applied Science from the Universite Libre de Bruxelles, Belgium.  His research interests encompass artificial intelligence, cognitive robotics, and technology for elderly people.  He is a director of euRobotics, the European robotics association, and the scientific manager of AI4EU, the EU landmark project to develop the European AI platform and ecosystem.  He has published more than 200 papers in international journals and conferences, pioneering the area of integrating AI and Robotics, and receiving more than 9400 citations with an h-index of 50 (data from Google Scholar).  He has participated in 14 EU projects, several EU networks, and many national projects.  He is on the editorial board of Artificial Intelligence and of the Int Journal on Social Robotics.  He is a member of AAAI, a senior member of IEEE, and a fellow of EurAI. 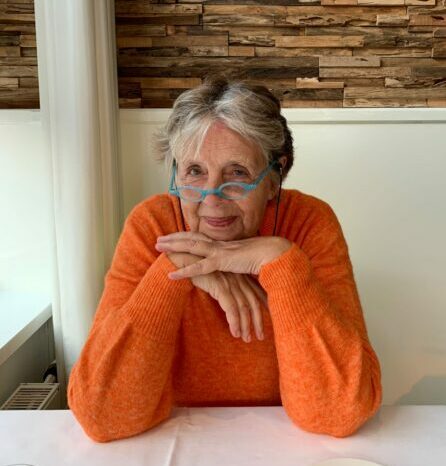 Mieke Verloo is Professor of Comparative Politics and Inequality Issues at Radboud University in the Netherlands, and Non-Residential Permanent Fellow at the IWM, Institute for Human Sciences in Vienna. She has extensive publications on gender equality policymaking in Europe, on gender mainstreaming and on intersectionality. Part of her current work is on the complex relationship between democracy and gender+ equality. (see Varieties of opposition to gender equality in Europe, 2018), and the 2018 Special Issue ‘The feminist project under threat in Europe’ in, co-edited with David Paternotte. More recently she has worked on understanding gender regimes, and on gendered body politics, see the 2020 Special Issue on Trans* Politics, co-edited with Anna van der Vleuten.

Jenny Westerstrand, LLM and a LLD, Uppsala University. Westerstrand’s field of research is gender and violence and jurisprudence focusing on gender and human rights. Jenny Westerstrand’s research revolves around law and society from a feminist perspective. She was the coordinator of the first national prevalence study on men’s violence against women in Sweden, Captured Queen (Lundgren et al 2001). Westerstrand wrote her thesis on conflicting perspectives on human rights on the fields of prostitution and human trafficking and has since then been researching sexual violence and honour related violence, from a feminist perspective. She’s been a member of researcher networks at the EU and Nordic level and she has been teaching law at several universities. Westerstrand was employed as senior lector at Umeå University for a couple of years, but since 2018 she is President of Roks, the national Organisation for Women’s Shelters and Young Women’s Shelters in Sweden.

More advisory board members will be announced later