A campaign against digital violence 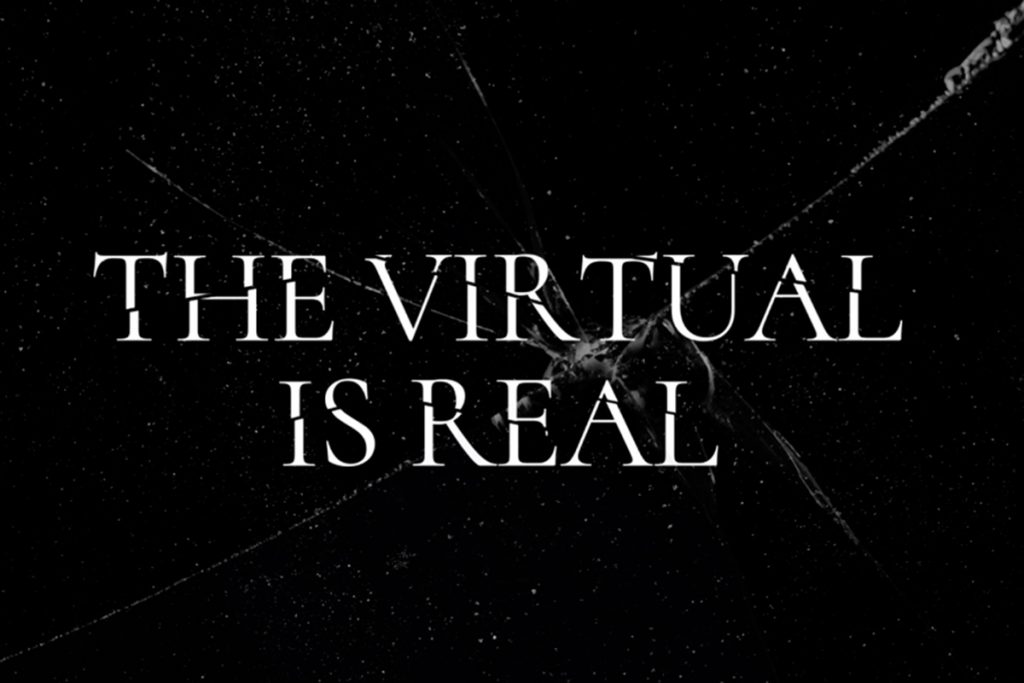 16 Days of Activism against Gender-Based Violence is an annual international campaign that starts on the 25th of November,  the International Day for the Elimination of Violence against Women, and runs until the 10th of December, Human Rights Day. It is organized by the Center for Women’s Global Leadership. The campaign is used as an organizing strategy by individuals and organizations around the world to call for the prevention and elimination of violence against women and girls. In the most recent edition (2021), digital violence has received a lot of attention.

The bodyright campaign and “The Virtual Is Real” website

As a part of this campaign, the United Nations Population Fund (UNPFA) started the bodyright campaign, which highlights that corporate logos and copyrighted IP are more highly valued and better protected online than images of human bodies, which are often uploaded to the Internet without consent, and used maliciously. The ⓑ symbol – which can be added to any image directly via Instagram stories using stickers, or by downloading it from the webpage – aims to hold policymakers, companies, and individuals to account while simultaneously driving the message that women, girls, racial and ethnic minorities, the LGBTIQ+  community, and other marginalized groups are valued and will not be violated online.

The UNPFA has also launched “The Virtual Is Real” website, which features stories of victims and survivors of digital violence from around the world, alongside work done by UNFPA to address this.