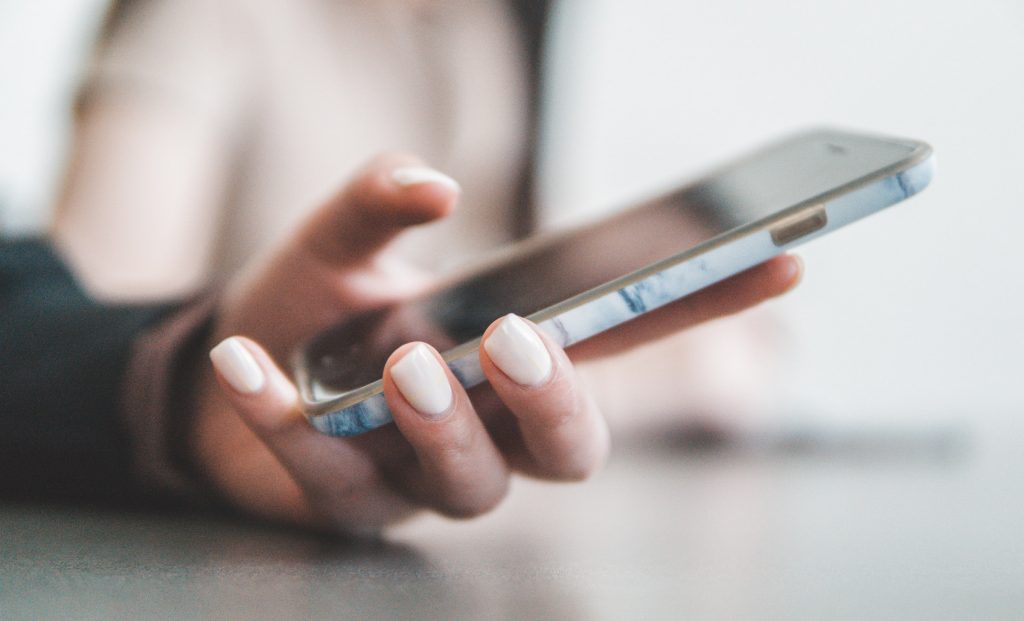 This Better Story was collected by Kristen Biehl.

An app for women exposed to domestic violence

During the pandemic, domestic violence was a major concern in many countries. People had to stay home because of the pandemic, but this meant putting perpetrators in the same house as their victims. Moreover, the number of places where people at risk could physically access support has steadily decreased. For this reason, the government launched a mobile application called KADES, through which women victims of violence could seek help. But women who did not have a smartphone remained out of reach.

A programme to equip women in need with second-hand smartphones

The “Turkish Federation of Women’s Associations (TKDF)” and “Sabancı Foundation” launched a joint project called “Technology for Women, Solidarity for all of us”. It aimed to deliver second-hand smartphones to women in need. Citizens who wanted to help this project could deliver their used phones to collection centres run by a technology retailer called TeknoSa. TeknoSa, a Sabancı Holding company, with which the Sabancı Foundation is affiliated, cleaned and repaired these phones, which were then delivered to women in need identified by TKDF.

Picture by Jae Park on Unsplash