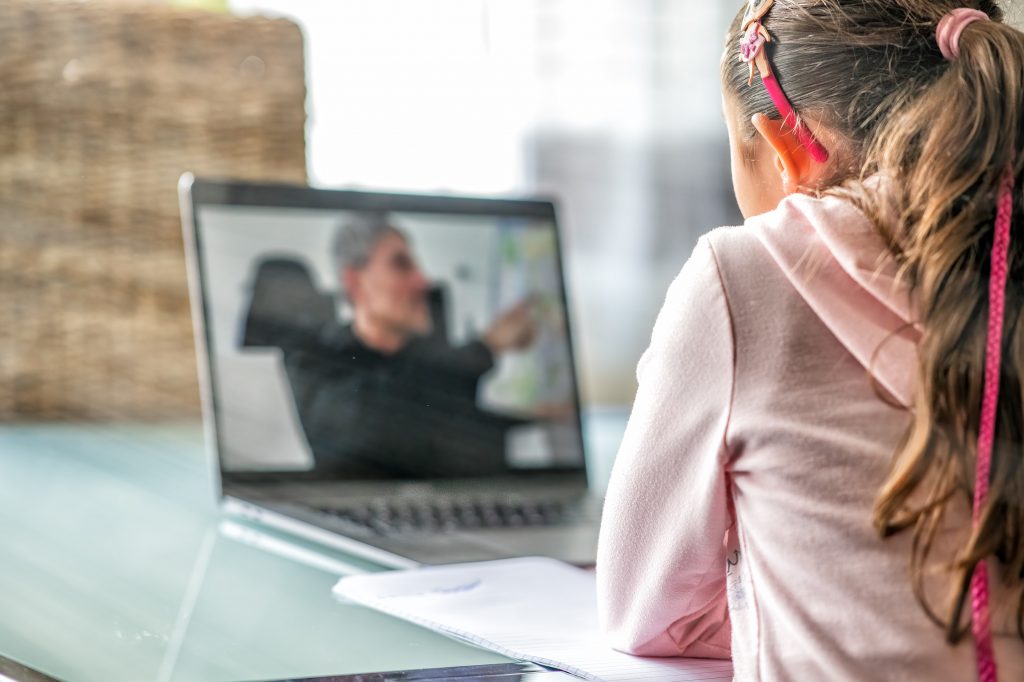 This Better Story was collected by Kristen Biehl.

The pandemic reinforced the need for internet

With the pandemic, people’s need for the internet has increased immensely. Many official institutions have started to perform their services online, people have started working online and education for children and youth has also moved online. For this reason, access to the internet has practically emerged as a basic human right. But many regions in Turkey still have rural areas that do not have access to the internet. In addition, most of the rural areas with internet infrastructure have insufficient capacity. The Ankara Metropolitan Municipality (ABB) determined the need of its own rural villages in this regard and initiated a project called ‘Internet to Villages’, which has aimed to bring internet infrastructure to nearby villages.

After the pandemic started, face-to-face education in Turkey ended and distance-online education began quickly. As a state policy, television channels called EBA were established, on which lectures were broadcast all day. At the same time, students continued their courses through the website established for the EBA. However, students who did not have access to the internet, especially those living in rural areas, had difficulty accessing the EBA distance education system. Some of the rural areas without internet access were also within the borders of the Ankara Metropolitan Municipality.

As of December 2020, ABB has achieved their goal, completing the internet infrastructure of 928 villages. Citizens have started to benefit from the internet, which is offered over Wi-Fi, for free. The fact that the service was free was especially important for overcoming inequalities in the economy. In addition, common-use devices were provided for people who did not have a device to connect to the internet. In this way, students were able to continue their education with free internet. The municipality took this service to all rural villages with its own resources.

Photo by Giovanni Gagliardi on Unsplash