Addressing the impact of remote learning on vulnerable groups 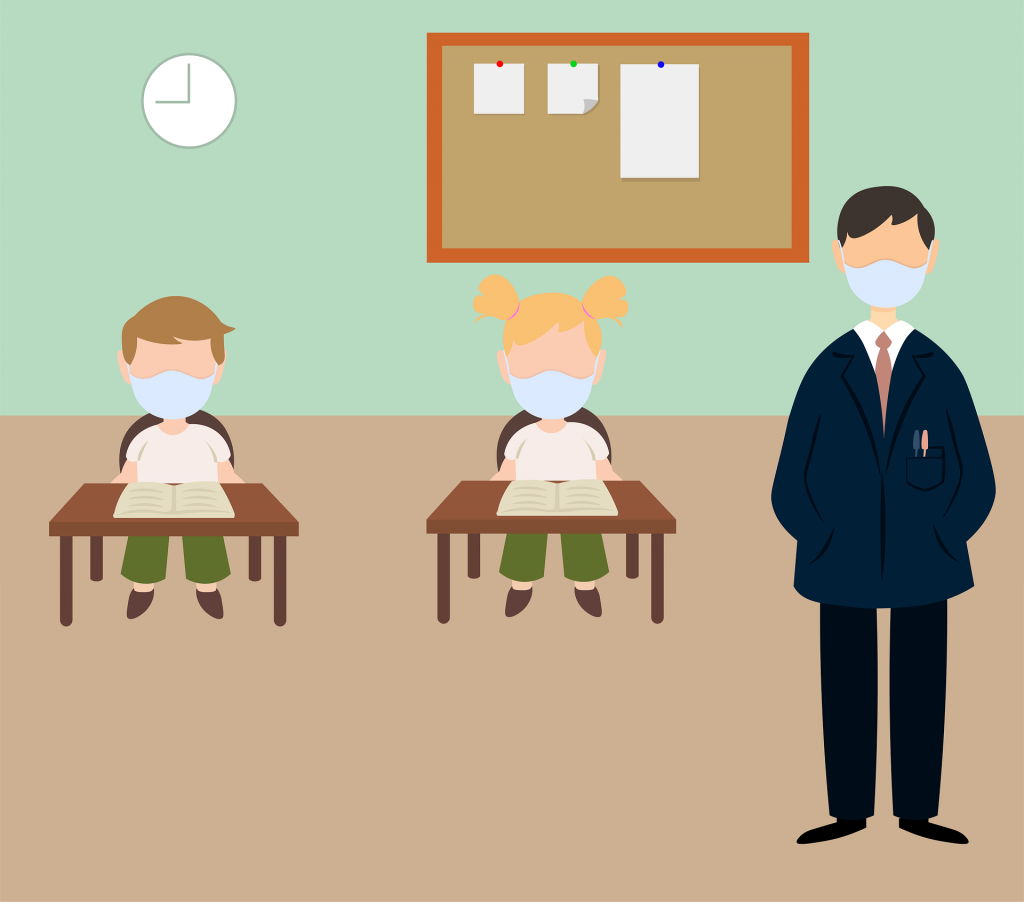 This Better Story was collected by Suzanne de Cheveigné.

As national lockdowns led to the widespread adoption of remote learning across France, various issues, such as the digital divide, aroused or were exacerbated.

During the pandemic, the French government implemented policy measures to address four issues that arose in education. Firstly, it tried to address the growing digital divide in two ways: by allowing digitally disconnected students to receive and send back their homework by post (free of charge), and by distributing 330,000 tablets and laptops to families who experienced difficulties (as identified by schools). Secondly, there was the increased risk of school drop-outs due to the physical closure of schools and colleges. To address this development, a mentoring system was developed for pupils at risk of dropping out: teams were set up per school that tried to maintain a close contact with these pupils (i.e., via text message or WhatsApp), so that they could swiftly return to school whenever they reopened. Other measures to stop drop-outs included the launch of a communication campaign on social media, the organisation of in-person courses during the summer, and allowing school staff to set aside hours for more personalised support of vulnerable pupils.

Specific actions for pupils most in need

Thirdly, action was taken to maintain a regular educational routine between teachers and students with disabilities and an already existing platform (called Cap École Inclusive) dedicated to gather information and resources for teachers working with disabled pupils. Lastly, dedicated tools and resources were created for pupils who did not speak French as their mother tongue. Important documents detailing the national emergency and the resulting school health protocols, for instance, were translated into twelve different languages.

Image by Hatice Erol on Pixabay